From Best-Dressed to Most Discussed Designer: How the Met Gala 2022 Fared Online

5 Social Media News Stories You Need to Read This Week

Best of YouTube: 4 innovative ways brands shared their stories in 2021

The Biggest Pain Points Consumers Have With Music Streaming Services 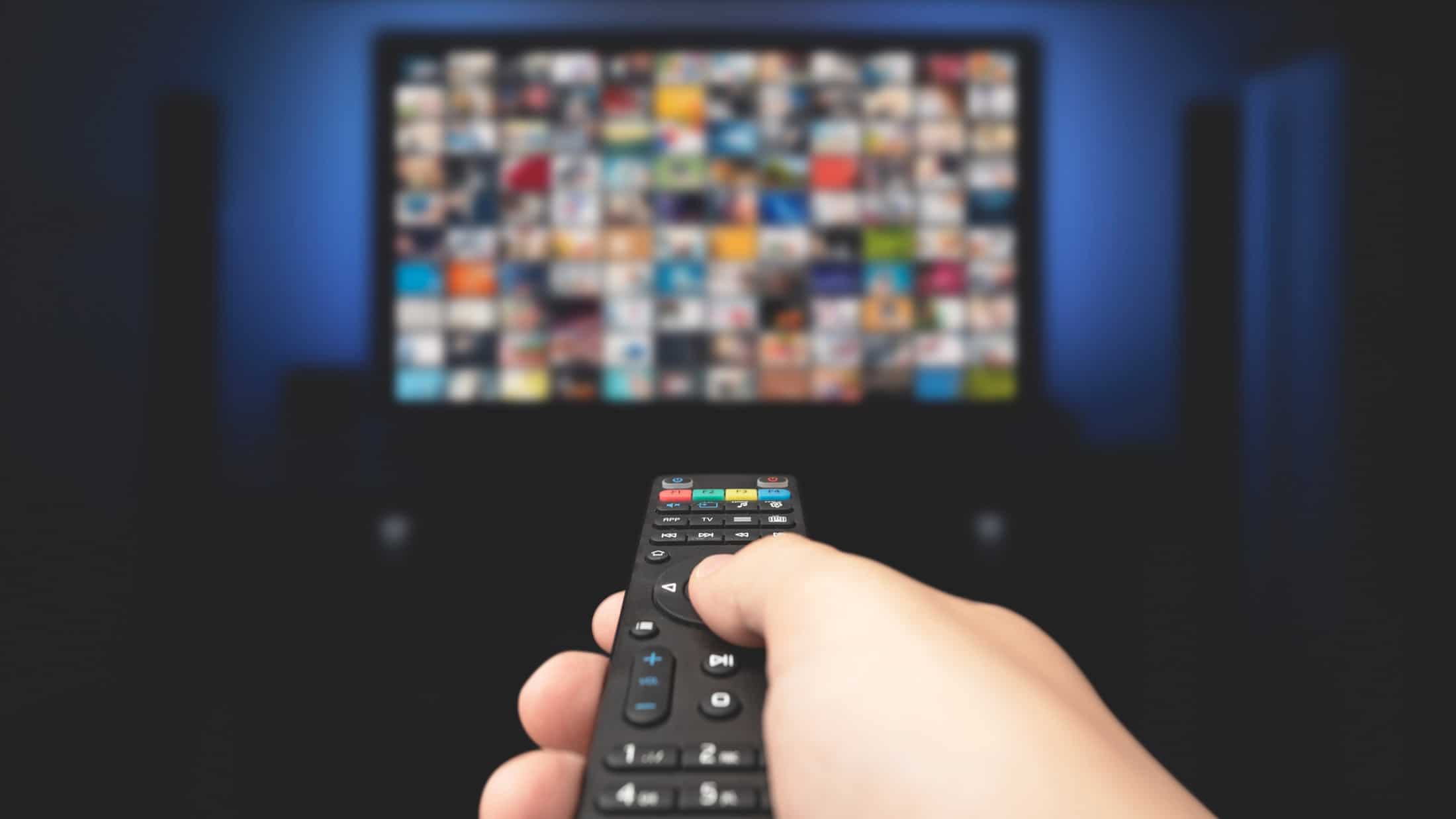 It’s always a bummer when your favorite show gets cancelled, and this tragedy often prompts a large group of consumers to express their dissatisfaction online.

Of course, if fans make a big enough fuss online some entertainment companies have been known to backtrack on their decisions.

Inaccurate, missing, or inadequate subtitles are a major pain point for many people.

Examples of complaints include:

Subtitle issues are far from impossible to fix, and could help streaming services become more accessible.

Have you ever been asked by a streaming platform if you’re still watching a show, only to find your remote is lost under your blanket or on the other side of the room? It turns out people find that kind of annoying.

People misplacing their remotes while they’re watching movies or shows might not be something streaming services can easily control, but perhaps there are alternatives to hand-held devices that could be created and/or promoted, like voice commands.

Finally, streaming services removing shows or movies from their platforms is a big annoyance. People were particularly annoyed if they had seen something they planned to watch and then came to find it had been taken down.

A potential way to combat this is by labelling movies or shows that are going to be removed soon, so expectations are managed around how long they’ll be kept online.

That said, UX is also an important thing to keep in mind when trying to retain customers. Delighting them with superior controls and interfaces is one thing, but getting the basics (like subtitles) right is also super important.

Of course, the above complaints are a general overview of common pain points for streaming services in general. Each service is unique, and understanding what users love and hate in particular can help streaming platforms retain their customers.

This data originally appeared in the Brandwatch Bulletin. If you want in on the action, get subscribed now to get future editions straight to your inbox.

Fans are changing the game

4 steps to future-proof your programmatic strategy