How to use Facebook Messenger: a guide for businesses

5 Simple Steps on How to Find the Best Facebook Influencers

How to Use Facebook Groups for Business Marketing: Top 10 Tactics

Here’s What We Learned From TikTok, Meta, Snap & Twitter At IAB NewFronts 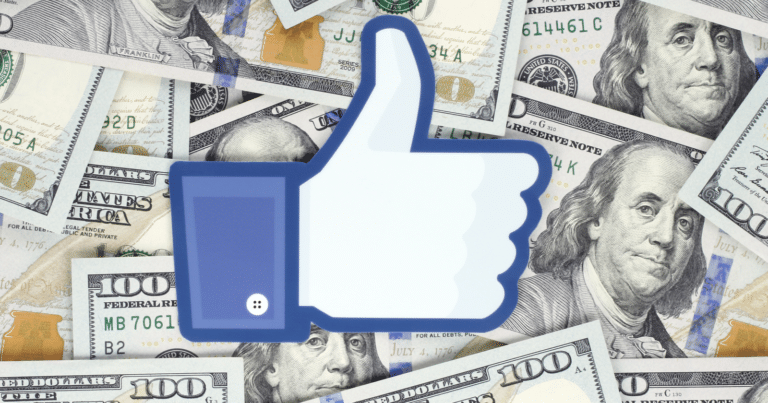 Facebook is starting to monetize its reels platform with overlay ads, which gives users another way to monetize their content.

Reels monetization will roll out gradually. By mid-March, overlay ads will be available to almost all countries that currently have in-stream ad programs.

Let’s dive into the specifics.

This is a completely new ad format to Facebook that they are testing. The overlay ads will be available in two formats:

Both ad formats will layer on top of Facebook reels in a transparent format. This means that viewers will be able to watch their favorite content creators uninterrupted, while subtly being introduced to relevant ads to them. 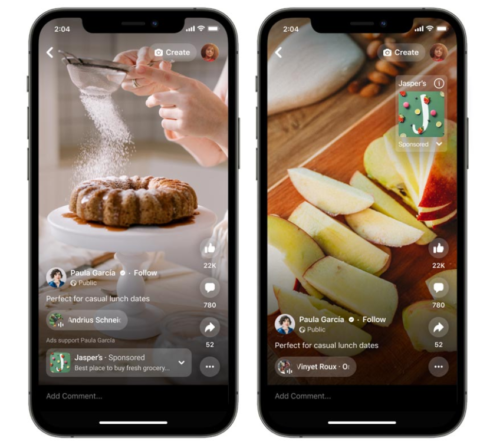 Depending on which format is chosen, the placement of the overlay will vary.

For banner ad placement, these will appear at the bottom of a Facebook reel.

In the sticker ads format, the content creator gets to choose where in the reel the overlay appears.

This new ad format test is not available to everyone yet.

If you are currently part of the in-stream ads monetization program for Facebook, you are automatically eligible to start using Overlay ads. There is no need to opt into this feature.

If you are unsure of your eligibility for in-stream monetization, Facebook has a page to check for eligibility and to sign up.

Facebook is looking to expand its eligibility for in-stream ads in the coming months, opening up more opportunities for content creators.

If overlay ads are included in your reel, you will earn a portion of the advertising revenue. Facebook doesn’t specify the exact amount.

How To Get Started With Overlay Ads

Based on your eligibility of the in-stream ads monetization program, you’ll be automatically opted into the banner ad format. However, this does not mean that every single reel will contain an ad.

The ability to show banner ads in your reels will depend on numerous factors, such as:

You do have the ability to opt-out of banner ads in your reels by going to the Meta Creator Studio.

To add sticker ads to your reels, there are certain steps that need to be followed.

While you can choose the positioning of the ad, you don’t pick the actual ad that will display. Facebook will choose an ad that is relevant to the individual user viewing your content.

As with banner ads, keep in mind that sticker ads won’t always be shown for every reel, even if you include the option to show them.

Facebook is dedicated to investing $1 billion in content creators. By adding tools such as overlay ads to reels, it allows you to create a sustainable business on Facebook.

Creating content takes time and money. Being part of the ad monetization program gives back portions of ad revenue to you, allowing you to spend more time creating quality content for the Meta platform.