What Are Email Distribution Lists, And Can I Use Them For Marketing?

Trello vs. Asana: How to choose project management software

I Ran a YouTube Channel for Five Years, Here’s How I Made it Work 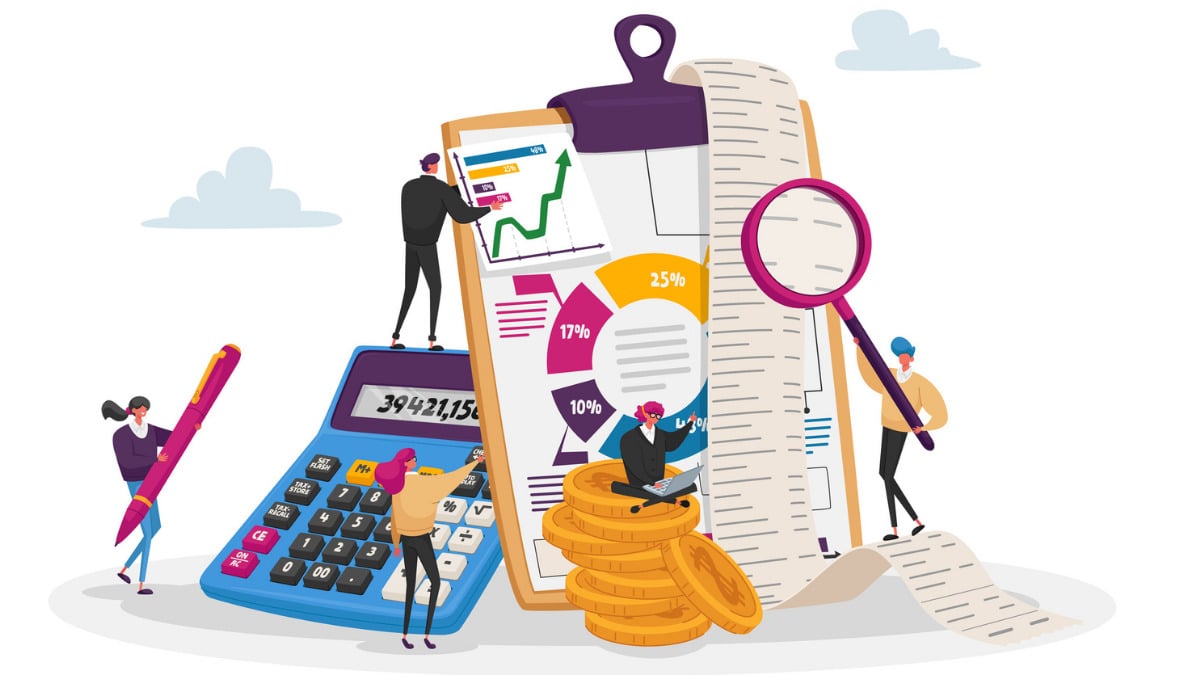 Where did it all start, and what are the most common models?

Revenue attribution is a method of connecting different data sets to paint a picture of which marketing channels are resulting in sales and revenue. It essentially draws a line (direct or inferred) between the efforts of a marketing campaign and the revenue which comes in as a result, so marketers can see what is and isn’t working when it comes to their marketing strategies.

There are five commonly used models when it comes to tracking revenue attribution. Let’s take a look at some of the pros and cons these:

As the name implies, this model attributes 100% of a campaign’s success to the final touchpoint ahead of a conversion. It’s a simple and easy-to-track model, but it doesn’t attribute any success to other marketing channels used prior to the final conversion, despite the fact that multiple channels may have been used and engaged with during the lifecycle of a campaign.

This is one of the more simple models, as it just splits the success of a campaign equally across all touch points. So if you had a five-channel campaign, each of those channels will be allocated 20% success to the final conversion. The downside to this is that it doesn’t take into account the potential for different channels to be more successful than others, therefore won’t efficiently inform you which of your marketing strategies are more successful than others.

As with the Linear model, this distributes campaign success across multiple touchpoints, but where it differs is that it gives more credit to touchpoints closest to the final conversion. Essentially the model makes the assumption that the closer a touchpoint was to the conversion, the more influence it had in the process. It’s effective for determining which channels are regularly driving conversions, but will never give a completely accurate summary of how the top-of-the-funnel marketing activities have performed.

This model attributes 100% of the success of a marketing campaign to the very first touchpoint used. It’s good as it can help you identify which of your channels are attracting the most new customers, as the emphasis it placed on the top of the funnel marketing channels. It’s downside is that doesn’t help you see to what extent the first touchpoint actually contributed to the final conversion.

Everything You Need to Know About Podcast Advertising

WordPress: Using jQuery To Open A LiveChat Window By Clicking A Link or Button Using Elementor