General Motors: EVil Is Back For Good

Outside Inc. Lays Off 15% of Staff as It Transitions to Digital

Marketing and Advertising Campaigns Out of Home Social Pro Daily 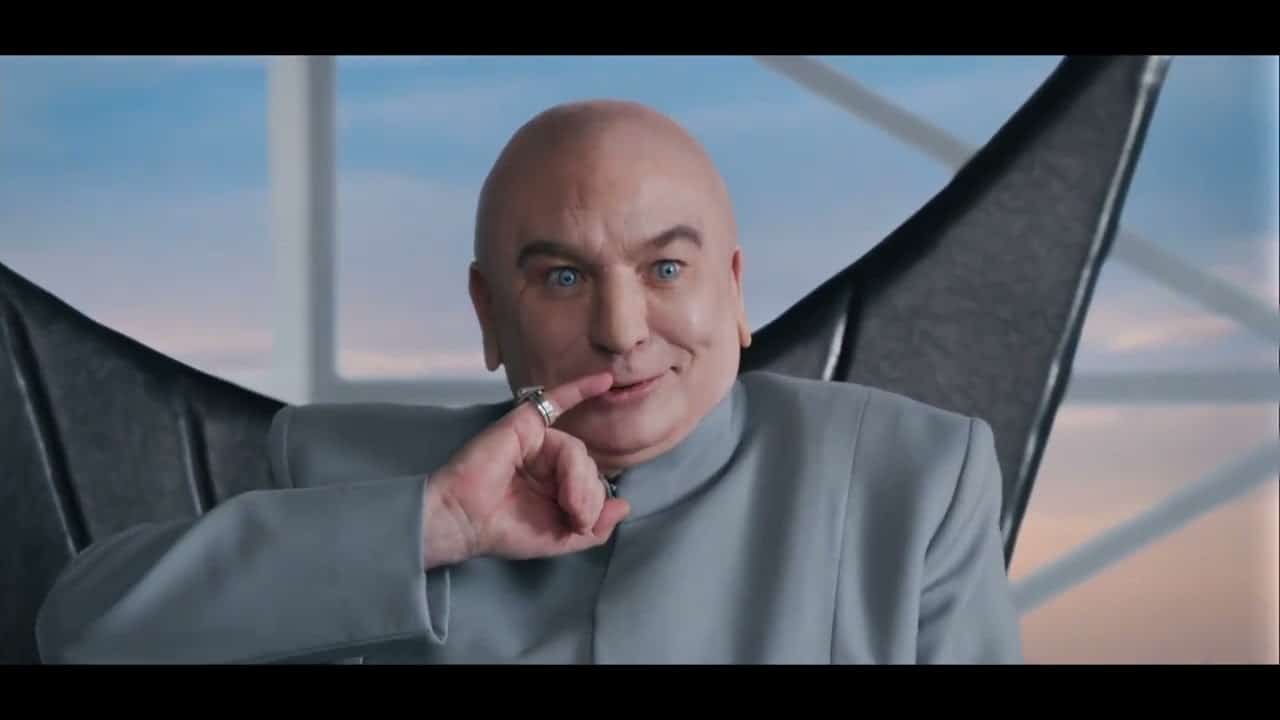 The villainous mastermind with the indelible iron pinkie and cheeky smirk returns in General Motors’ Super Bowl LVI campaign, which brings the infamous Dr. Evil from the classic Austin Powers films “back for good.”

Cameo Gears Up for Entry Into Japan