February Celebrations: The Romantic and the Cynic

Identify candidates who might be ready to make a move

How to reach out to executive candidates

How to use a call list to source candidates

Pretty Big Deal: ‘Things happen to me that don’t happen to normal people’ 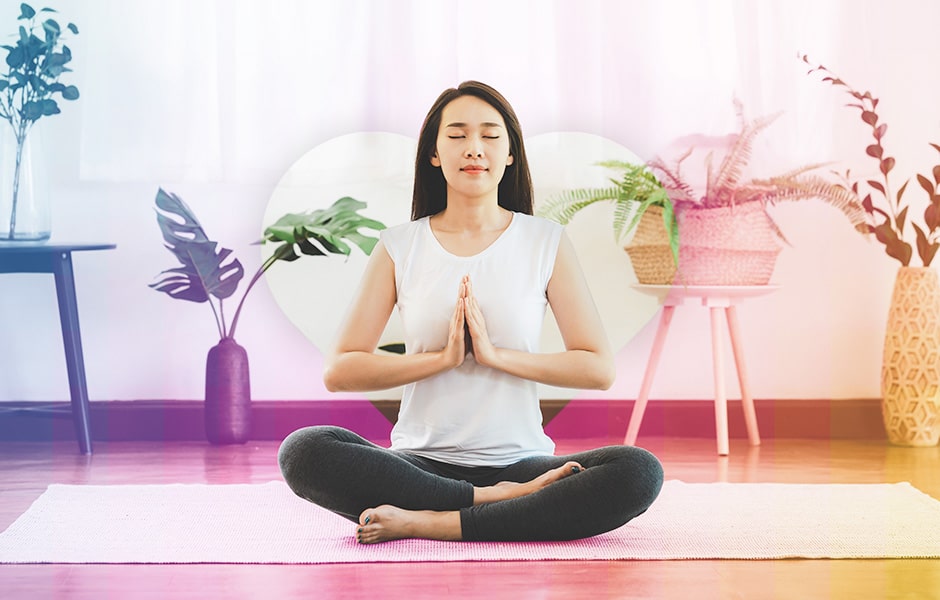 Part of PFL’s business involves helping its customers celebrate both big and little occasions—a successful meeting, a new employee, a long-time customer, or a holiday. Further, PFL is also a company that is serious about Diversity, Equity & Inclusion, as set forth in the company values: “PFL is committed to fostering a workplace that connects and honors people for the many aspects that make them unique.”

It is in this framework that we occasionally look at how holidays and diversity might come together in some interesting way. Take, for example, February: Once the prime-time holiday season is over, festivities quiet down quite a bit. But come February, two holidays appear—one that everyone knows about, and one that many probably never heard of. It might be said, however, that they really celebrate the same thing for very different reasons. They also show how different religions conduct the business of celebration.

February 14th, of course, is Valentine’s Day. According to History.com, St. Valentine is known to be a real person who died around A.D. 270. However, his identity was questioned as early as A.D. 496 by Pope Gelasius I. Enough confusion surrounds the identity of St. Valentine that the Catholic Church discontinued liturgical veneration of him in 1969, though his name remains on its list of officially recognized saints. The saint celebrated on Valentine’s Day (we’ll get to the “love” stuff in a little bit) is known officially as St. Valentine of Rome to differentiate him from the dozen or so other Valentines on the list.

This particular Valentine is the patron saint of beekeepers and epilepsy, among many other things. People call on him to watch over the lives of lovers, of course, but also for interventions regarding the plague (maybe we should have invoked him during our current pandemic), fainting, and traveling. As you might expect, he’s also the patron saint of engaged couples and happy marriages.

So how did he become associated with all this amour? Blame English poet Geoffrey Chaucer, who, in addition to being the author of The Canterbury Tales—the first lengthy work to have been written in Middle English—might have inadvertently invented Valentine’s Day.

No record exists of romantic celebrations on Valentine’s Day prior to a poem Chaucer wrote around 1375. In his work “Parliament of Foules,” (that would be “fowls” or “birds”), he links a tradition of courtly love with the celebration of St. Valentine’s feast day—an association that didn’t exist until after his poem received widespread attention. The poem refers to February 14 as the day birds (and humans) come together to find a mate.

The other February celebration of note, also connected with religion, is Nirvana Day. This is the annual Buddhist festival that recalls the death of the Buddha when he reached Nirvana at the age of 80. Nirvana is believed to be the end of the cycle of death and rebirth. Buddhism teaches that Nirvana is reached when all want and suffering is gone.

Buddhists may celebrate Nirvana Day by meditating or by going to Buddhist temples or monasteries. In monasteries, Nirvana Day is treated as a social occasion. Food is prepared and some people bring presents such as money, household goods, or clothes. On Nirvana Day, Buddhists think about their lives and how they can gain the perfect peace of Nirvana. They remember friends or relations who have recently died. They reflect on the fact that death is a part of life for everyone. The idea that nothing stays the same is important to Buddhists, who believe that loss and change are things to be accepted rather than causes of sadness.

So, what does Nirvana Day have to do with Valentine’s Day and L-O-V-E? Well, the romantic might say that being in love could be Nirvana on earth—all want and suffering is gone. It’s a rebirth of the soul as two become one. The cynic, on the other hand, might say, yep, nothing does stay the same, and loss and sadness are to be accepted. Or, simply put, “what’s love got to do with it?”

Whichever side you come down on, we here at PFL wish you a Happy Valentine’s Day and a Transcendent Nirvana Day.