5 Social Media News Stories You Need to Read This Week

How to grow your apps business faster with ads

2022 Retail Marketing Guide: Use insights to inform your strategy and boost performance

Protect privacy and drive performance with a new measurement solution 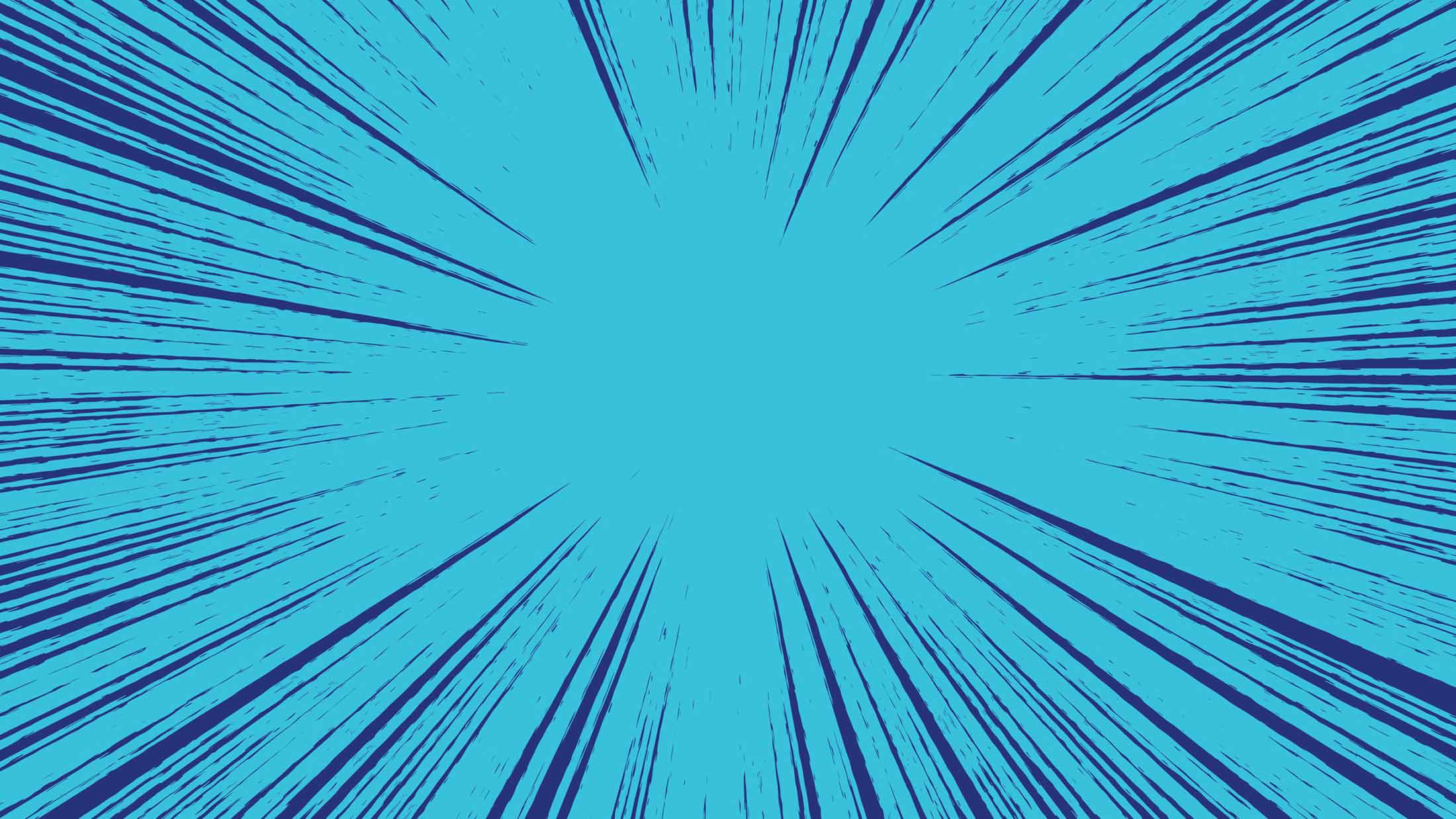 Both conversations have seen growth since 2020. As we saw in the search data, a boost for the anime conversation coincides with the beginning of the pandemic, further supporting the idea that people turned to anime as Covid-19 took hold. It looks like manga mentions also saw a pandemic-induced increase.

While numbers are not as high now as they were at some points in the year so far, they remain far above where they were a few years ago. There is little sign of any sustained decrease at the moment.

Looking at the sentiment for these topics in online conversations, we found more positivity. For anime, 34% of mentions were positive this year so far, compared to 46% neutral and 20% negative. For manga, 31% were positive, 44% neutral, and 25% negative.

But don’t be fooled by that negativity as it’s by no means all anti-anime or anti-manga. Instead, lots of the mentions relate to people being unhappy with storyline developments, the end of shows, and other related complaints from fans.

So what’s next for anime and manga? It’s hard to say, but maybe we can get an idea by looking at Japan where both have been commonplace and widely popular for decades.

Tuning into radio’s potential: the power of Black-owned radio