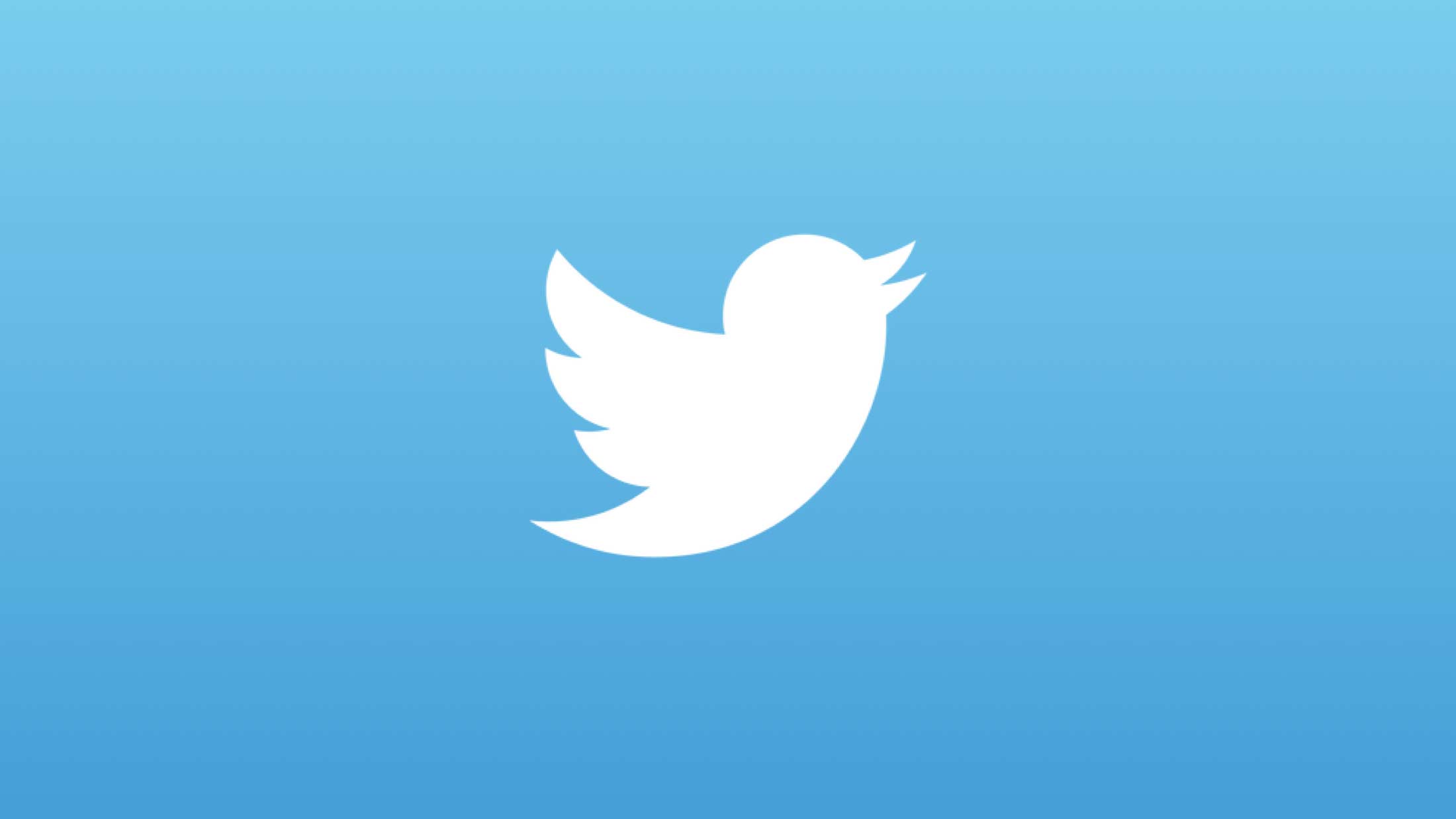 Six users moved out, and two were removed. We excluded Mac Miller who passed away in 2018, and former President Donald Trump whose account was suspended.

Here are the influencers who didn’t make Brandwatch’s 50 Most Influential People on Twitter 2021:

This year, these shakers replaced them:

For the second year in a row, ‘musician’ appears to be the most influential profession on the platform, with 54% of the ranked influencers falling under this category.

‘Television host’ is the second most influential profession on Twitter, with 12% of our top 50 influencers in this category.

Business, sports, and politicians each accounted for 6% of the ranked influencers’ professions. Unlike last year, only two politicians appeared in the top 10: Barack Obama and Narendra Modi.

Our data suggested that home-bound consumers sought to cope with the pandemic-inflicted stress by distracting themselves with subscription services and streaming, which we think may have caused this shift in influence from politics in 2020 to entertainment in 2021.

Demographic breakdown of the influencers

We also looked into conversation insights from the top 50 influencers, and three themes dominated the discussions: pop culture, style/fashion/body art, and sports, with the last one accounting for 35.8% of all conversations.

How brands can adapt to the changing face of targeting